Apple News did a feature on Dave Fennoy.

Check it out here: 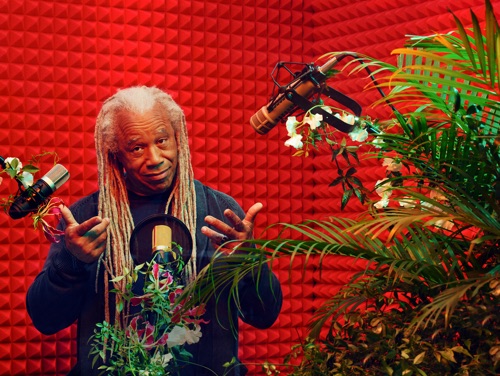 Join Dave Fennoy this Thursday, February 28th, for a free webinar. In this webinar Dave will go through the major avenues that voice over artists can pursue to make money. He’ll give you real life ideas and suggestions to help you start and build a VO business. A select number of attendees will also be given the chance to read and get critiqued! Dave Fennoy has been one of the most versatile voices in the industry providing voices for Commercials, Narrations, TV Promos, Award Shows, Animation and Games.
Gamers enjoy his work on The Walking Dead (as Lee Everett), STARCRAFT II, Metal Gear, That’s So Raven, Ultimate Spiderman, Delta Force, Star Wars, Laura Croft Tomb Raider, and many others.
His various film voices include “Ghost Rider”, “Happy Feet”, and “King’s Ransom”, and he has proved a cartoon favorite in such series as The LeBrons, Kim Possible, Ben 10, Darkwing Duck, New Kids on the Block, Pro Stars, Johnny Quest and Sonic the Hedgehog.
Dave has been the show voice for several TV and Award shows, among them Late Night with Gregg Kinnear, The Billboard Music Awards, The Teen Choice Awards, Cedric the Entertainer Presents, and, for the past 15 years, The NAACP Image Awards.

Check out this article featured in The Daily News: Here’s What it Takes to Be a Voiceover Actor in LA; Courtesy of Working Pros I’m happy to announce that I’ve joined several of the top VO coaches on the planet, MaryLynn Wissner, Tom Pinto, Scott Parkin, Bob Bergen, Jeff Howell and Cissy Jones Lin to bring our expertise and experience to vo talent in cities across America and around the world. Introducing THE VO ROADSHOW! #voroadshow Find out more at https://voroadshow.com/ FORTNITE’S SAVE THE WORLD introduces Dave Fennoy as “The Director”

with the Award Winning Dave Fennoy

• How to create dynamic, believable characters.
• The “less is more” secret of acting.
• The 4 questions that are key to nailing any scene in a video game
• How to finally escape “ready reads.”
• The often overlooked but essential technique of “character efforts.”
• How to book the part by not giving them what they’re asking for.
• The secret of “Instant Acting” necessary to be a video game actor.
• How to create a video game demo that gets the attention of agents and casting directors.
• What to expect at your video game VO session. The Voice Acting for Video Games Los Angeles workshop is happening on July 14th and 15th! Book before June 15 and get $50 off. I’m coming back to Dallas this year to teach my Voice Acting for Video Games workshop on June 9th and 10th! Book before April 20 and get $50 off.
http://davefennoy.com/voice-acting-video-games-dallas-workshop/